The designer Alexander McQueen once said that “Fashion should be a form of escapism and not a form of imprisonment.” Throughout the years, clothing and other accessories were continually medicalized and had this sterile feel about them which played a factor in ostracizing the disability community sentencing them to a cultural wasteland where style and fashion were never even part of the nomenclature of the disability experience. Yet, within the past decade or so the cultural zeitgeist has truly begun to change with the emergence of adaptive apparel having taken root and beginning to blossom. We are at a moment where form and function have been amplified and the value of the world’s largest minority is playing a significant role in true culture change.

Yet, it is important to note that design is only one element in the rise of this adaptive revolution. Its capacity for change begins with the notion that adaptive fashion is at the nexus of economics, representation, and a new potential for brand growth that will have a ripple effect across the industry offering significant benefits on multiple fronts. For those in the industry, it is critical to emphasize the far-reaching impact this cultural shift can have to help chart a course toward understanding the true value of the maxim “Nothing Without Us”.

When we think about fashion, ideas, and words such as spectacle, beauty, and even exclusivity may come to mind. Yet, in the world of adaptive fashion, the boundaries that separate us seemingly dissipate by the very inclusive nature of its intention. The realization is that through creativity and design, fashion can be accessible across the gamut of human variability. However, even as the trendlines of adaptive fashion continue to ascend, the power of spectacle does not diminish. As we’ve seen on the catwalks of New York and London Fashion week adaptive clothing is being celebrated as a burgeoning category that is staking its claim in the annals of style. In New York, Genentech sponsored its first-ever fashion show known as “Double Take” to engage with the spinal muscular atrophy (SMA) community. This show highlighted an assortment of adaptive clothing designed to meet the various body types and disabilities. All the models in the show had some form of SMA and were featured either walking or rolling down the runway highlighting the power of self-expression. New York also underscored the acceleration of the adaptive fashion revolution at what is now a perennial event, The Runway of Dreams Foundation show. What makes this show unique is that it offers a glimpse into the awareness and growth of where adaptive fashion is, and where it’s going. Recognizable brands such as Kohls, JC Penney, and adidas amongst others are introducing their venture into this space and recognizing that a $400 billion adaptive apparel market is a key vertical in the future of their business strategy.

With the evolution of the economic realities and the social vision of adaptive fashion continuing to evolve across the catwalks of the world and the ubiquity of social media platforms, there is a question that arises, what is the collective impact of adaptive fashion on the disability community? It can be argued that the rise in adaptive fashion is a recipe to look at issues such as social mobility. The growth of the space is not only confined to the larger brands but is a cradle of entrepreneurship where creatives with disabilities can define their paths and help shape a future economic reality. This upcoming February London designer Victoria Jenkins and her company, Unhidden will be revealing her new collection of adaptive fashion collaborating with Paralympian swimmer Will Perry. Jenkins who became disabled in her mid 20’s stated she was inspired by a fellow patient while in the hospital who not only wanted to find clothing that were nice but fit the needs of her changing body. Jenkins is one example of the groundswell of entrepreneurs and designers with disabilities who see the value of adaptive fashion for society at large but offer an outgrowth where the potential for upskilling is possible. Adaptive fashion opens the doors for a new talent pool to develop skills from the technical sides such as textiles, and design, to marketing and brand development.

It is time to see all the tributaries that adaptive fashion can offer. By providing both new market opportunities, and the ability for job creation, the disability community can become a more active participant in a new business vertical. Adaptive fashion ultimately is not about a trend, but rather a real necessity that every brand both large and small will have to deal with.

What a Screen Can’t Capture About Fashion 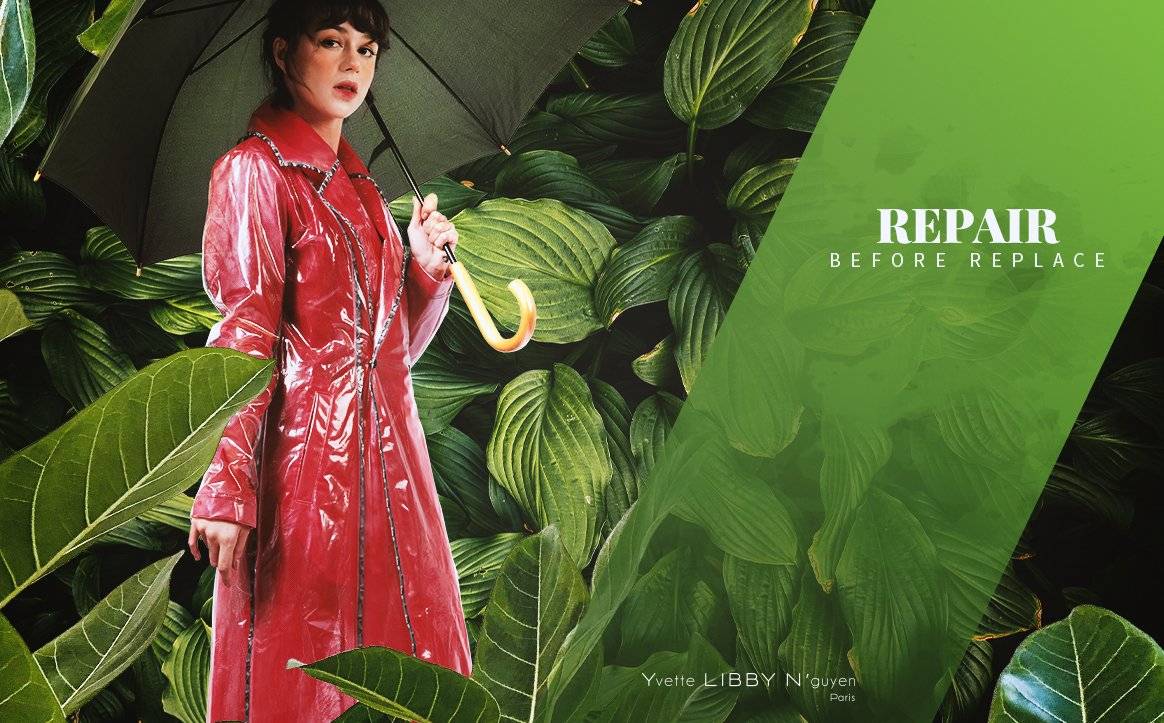 The 37 Best Fall Dresses for Women Under $150 in 2022: Nordstrom, Madewell, Amazon, Target, Anthropologie

What a Screen Can’t Capture About Fashion

How Manicurist Jin Soon Choi Gets It Done at Fashion Week