In the wake of an ‘80s resurgence, the shag haircut has once again seen the light of day as people from all walks of life rush to the salon with a reference photo of American rockstar Joan Jett in hand.

Paired with everything from muscle tanks and tinted shades to leather jackets and combat boots, this hairstyle has been woven into various countercultures that represent the multifaceted and freeing aesthetic of the 1980s.

In the age of staged selfies and a never-ending social media feed, individuality is constantly promoted, yet heavily judged. While the ‘80s are commonly recognized as the decade of neon spandex and sitcoms about families wearing matching sweaters, it is also reminiscent of a time when people felt more free to be themselves.

“I deleted all social media a while ago. I think it’s just easier to compare yourself through things like Instagram — not even by likes, but by the highlight reels that people post. Everyone’s lives seem bigger and better than your own but they’re really not,” said freshman studio art major Nathan Vorbeck.

Because of internet culture, eye-catching trends are under more scrutiny than ever before, making the shag haircut a target for judgment.

Generation Z resurrected a sense of experimentation in fashion that has been missing from society since the early 2000s. The bold looks from this generation are an act of rebellion against the constant pressure to conform.

Whether it’s a frat brother paying homage to Guns N’ Roses or an indie kid who appreciates the flair and androgyny of 80’s style, the shag haircut represents a growing sense of authenticity among Generation Z. 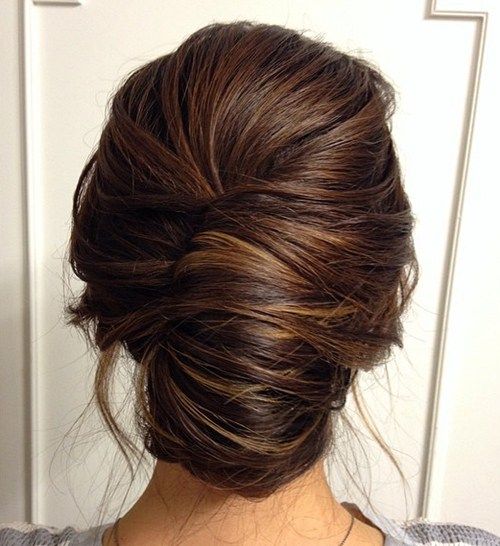